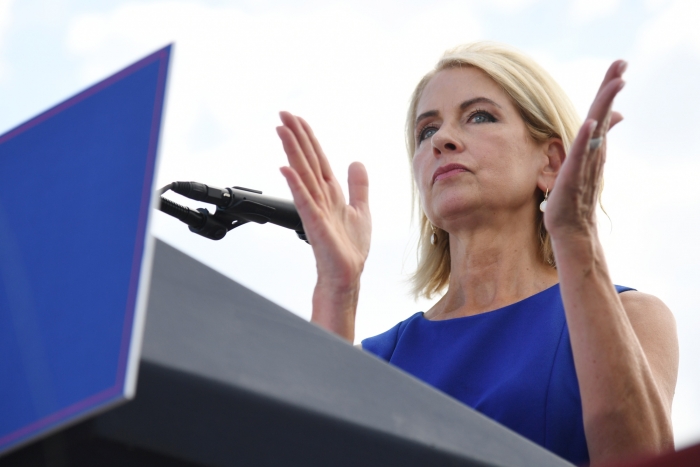 Miller's spokesman said the Illinois Republican had intended to say the decision was a victory for a “right to life." The line as delivered was out of step with the disproportionate impact the repeal of abortion rights will have on women of color.

Read full story
Some content from this outlet may be limited or behind a paywall.
Abortion, Roe V Wade, Congress, Republican Party, Donald Trump