Facts And Fact Checking, Transgender, Liberal
Save for Later
From The Center 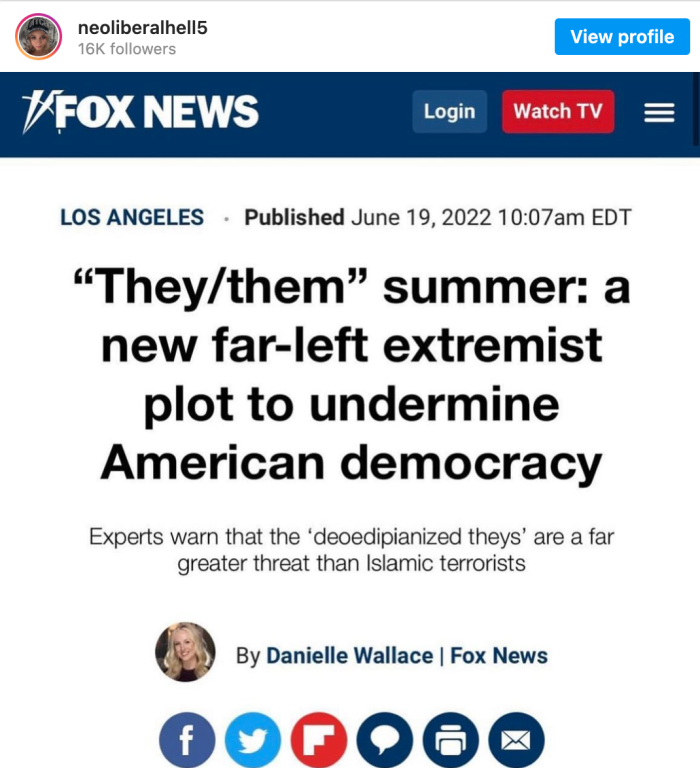 This screenshot is fabricated. A spokesperson for Fox News confirmed that the outlet never published such an article.

An extremist pro-choice group, called “Jane’s Revenge,” has allegedly urged protesters to congregate in Washington D.C. to partake in “a night of rage” following the Supreme Court’s ruling on a major abortion case, according to The Independent.