Trump 'Should Be Very Worried' After Abortion Ruling: Jacobus 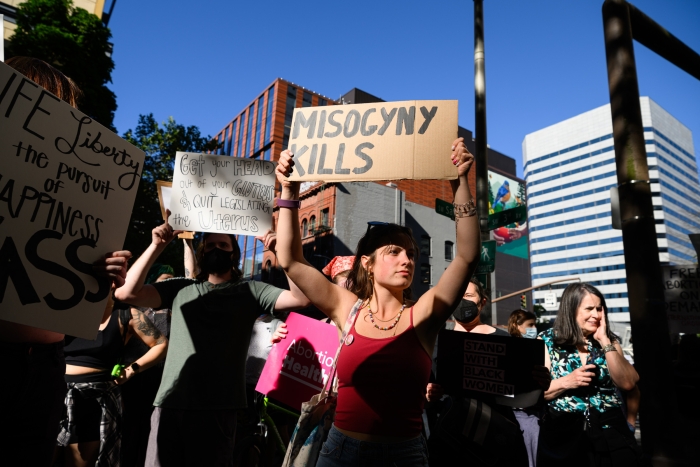 The Supreme Court's conservative majority ended nearly five decades of precedent by overturning the judicial body's landmark 1973 Roe v. Wade decision, which had established a constitutional right to abortion. Trump has been largely credited for the controversial ruling, as the former Republican president appointed three of the justices who voted with the majority.

Read full story
Some content from this outlet may be limited or behind a paywall.
Abortion, Donald Trump, Roe V Wade, 2024 Election, GOP

News
Want to know if a red wave is happening? Watch this special election next week
Politico