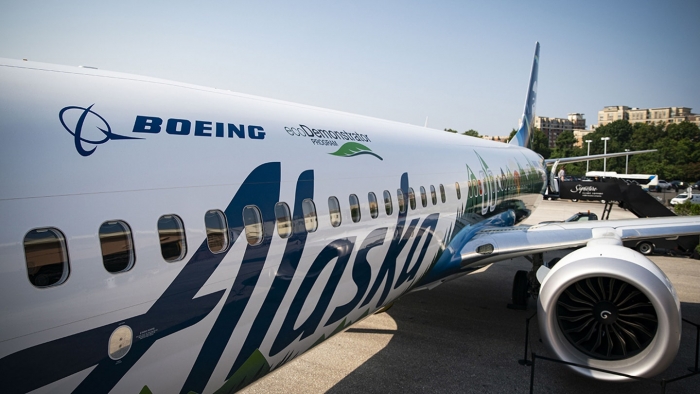 On Friday, the Supreme Court abolished the nationwide right to an abortion, a right that had been in place nearly 50 years. The move is expected to lead to abortion bans in roughly half the states.