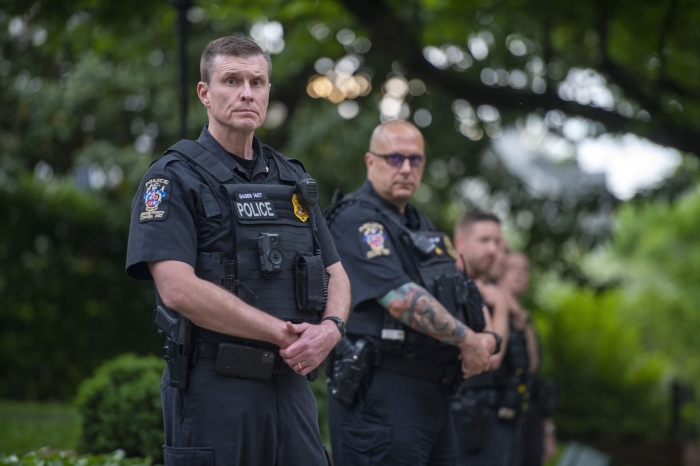 The U.S. Department of Homeland Security (DHS) warned in an intelligence brief on Friday that domestic terrorists could launch attacks due to the U.S. Supreme Court overturning Roe v. Wade.

The announcement comes after a Left-wing extremist was arrested outside the home of Supreme Court Justice Brett Kavanaugh earlier this month for allegedly trying to assassinate him and after more than 20 pregnancy resource centers and offices of pro-life groups have been attacked or vandalized in recent weeks.

Read full story
Some content from this outlet may be limited or behind a paywall.
Terrorism, DHS, Roe V Wade, Supreme Court, Abortion, Domestic Terrorism