Germans Laughed at Trump for Warning About Dependence on Russian Energy. Now They're in a Gas Crisis.

Energy, Donald Trump, Gas, Germany, Russia
Save for Later
From The Right 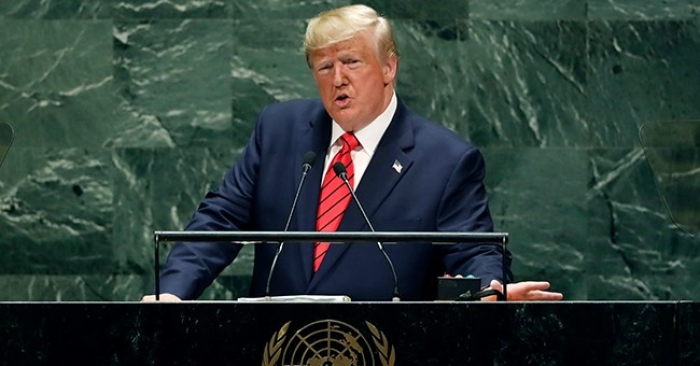 In a 2018 speech at the United Nations General Assembly, President Trump tried to warn Germany about depending on Russia for too much of its energy.
“Germany will become totally dependent on Russian energy if it does not immediately change course,” Trump said about a pipeline being built. “Here in the Western Hemisphere, we are committed to maintaining our independence from the encroachment of expansionist foreign powers.”

To that, the German delegation laughed.

Read full story
Some content from this outlet may be limited or behind a paywall.
Energy, Donald Trump, Gas, Germany, Russia