Facts And Fact Checking, Gun Control, Gun Control And Gun Rights, Chicago
Save for Later
From The Left 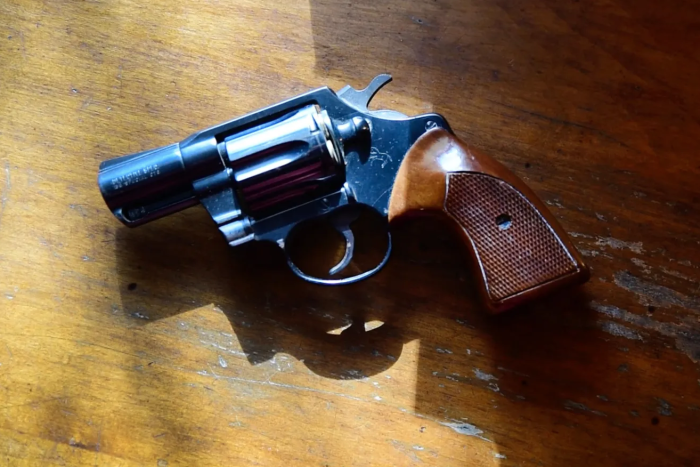 The claim: Handguns are illegal in Chicago

The Uvalde massacre has reinvigorated the debate over gun laws and led to unsupported arguments about the effectiveness of gun safety measures.

Radio host Sebastian Gorka, who served as the deputy assistant to former President Donald Trump, has argued that gun violence is rampant in Chicago, even though, he says, handguns are banned there.

Gorka attacked Chicago's laws after a spate of shootings over Memorial Day weekend in a May 30 Facebook post.