Gun Control And Gun Rights, 2nd Amendment, Supreme Court
Save for Later
From The Right 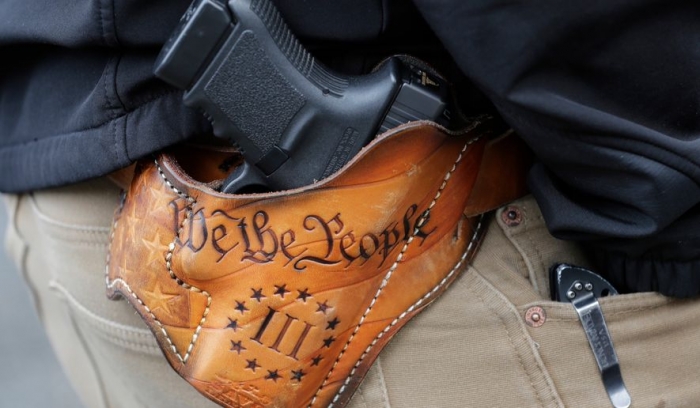 The Supreme Court ruled Thursday a New York state law requiring people to show “proper cause” to carry a firearm ran afoul of the U.S. Constitution.

The 6-3 ruling split the justices down ideological lines, with the court’s three liberal justices saying they would have upheld the law.

The legal battle involved the extent of the Second Amendment right to carry a firearm in the Empire State, and how far states can go to regulate who gets a gun and for what purpose.

Read full story
Some content from this outlet may be limited or behind a paywall.
Gun Control And Gun Rights, 2nd Amendment, Supreme Court