How 50 years of Title IX have changed American sports

Sports, Title IX, Women's Issues, LGBTQ Issues
Save for Later
From The Center 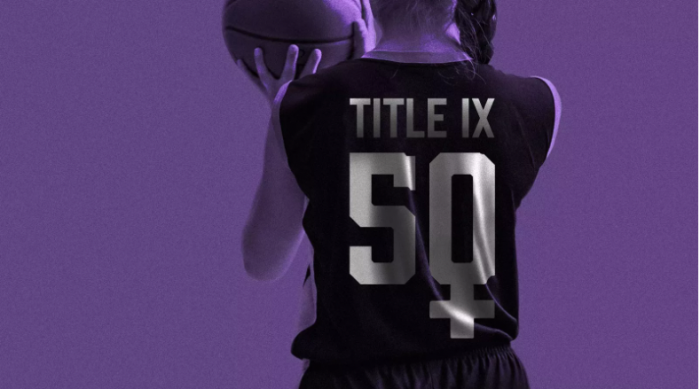 Title IX, the landmark 1972 legislation that barred sex discrimination in education and paved the way for a decadeslong women's sports boom, turns 50 today.

Why it matters: Before Title IX, 294,000 girls were participating in high school sports nationwide and just 15% of NCAA athletes were women. Today, those numbers are roughly 3.4 million and 44%, respectively.

That profound shift has contributed to the dominance of U.S. women at the Olympics: In Tokyo, American women would have finished fourth in the medal standings (66) if they were a country.

Women's soccer has been...