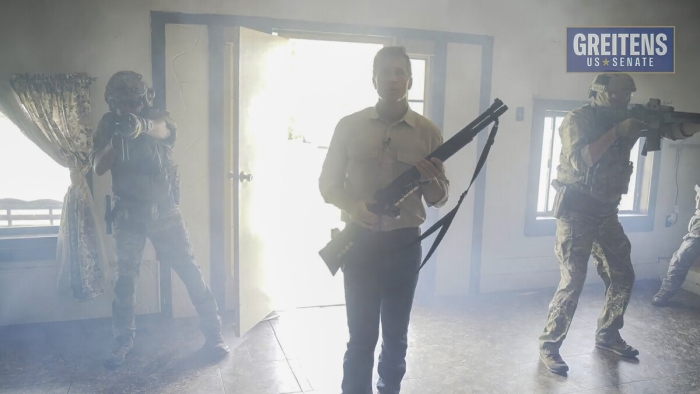 A serious threat could hurt the Republican Party's chances of gaining more Senate seats this November. It's called bad candidates.

The Republican Party is in a favorable position. It's a midterm election, and Democratic President Joe Biden has a horrible (39.5%) approval rating, according to FiveThirtyEight. Also, the Senate is split 50-50.

In theory, Republicans should have no problem winning back the Senate, netting three or four seats. However, that probably won't happen.

The party may end up nominating several bad candidates, some of whom may cost it winnable seats.

Read full story
Some content from this outlet may be limited or behind a paywall.
Elections, 2022 Elections, Eric Greitens, Politics, Extremism, Polarization, Censorship, Free Speech, Violence In America