Facts And Fact Checking, Green New Deal, Oil
Save for Later
From The Left 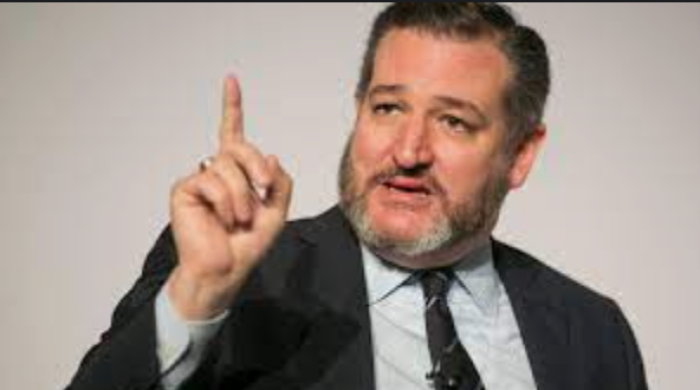 Temperatures in Texas are rising amid a June heatwave, testing the state's power grid and driving up demand for electricity.

"The impact of President Biden being beholden to the Green New Deal radicals in his party has electricity costs through the roof in Texas," Cruz wrote in his tweet.

He included a link to a Dallas Morning News article that tied electricity...