With New Colombian President, the Left Surges in Latin America 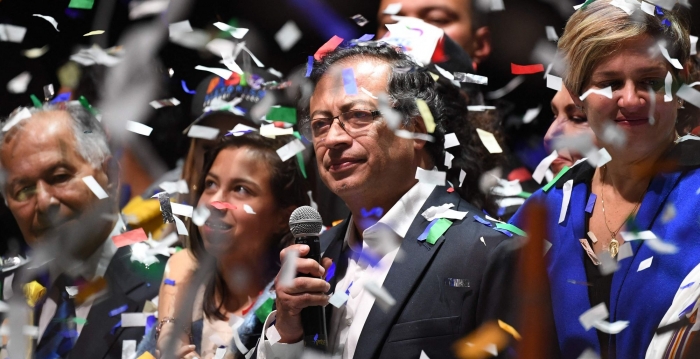 When President Biden invited Colombian President Iván Duque to the White House in March, he told him that “Colombia is the linchpin, in my view, to the whole hemisphere, north and south.”

Mr. Biden thanked Mr. Duque for swiftly condemning Russia’s invasion of Ukraine and said the U.S. would designate Colombia, which has since 2000 received $13 billion in aid to fight drugs, a major non-NATO ally. Mr. Duque said ties between the two countries had “reached the highest peak ever.”

Read full story
Some content from this outlet may be limited or behind a paywall.
World, Colombia, South America, Latin America, Politics, Elections