Technology, Business, Big Tech, Microsoft, Artificial Intelligence
Save for Later
From The Left 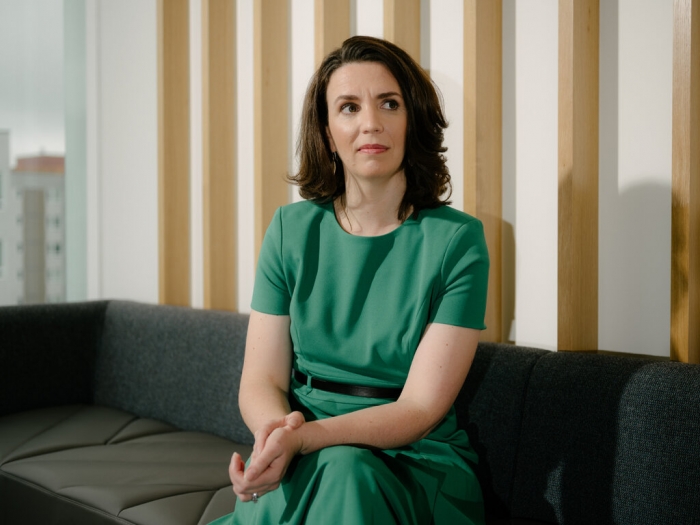 For years, activists and academics have been raising concerns that facial analysis software that claims to be able to identify a person’s age, gender and emotional state can be biased, unreliable or invasive — and shouldn’t be sold.

Acknowledging some of those criticisms, Microsoft said on Tuesday that it planned to remove those features from its artificial intelligence service for detecting, analyzing and recognizing faces. They will stop being available to new users this week, and will be phased out for existing users within the year.

Read full story
Some content from this outlet may be limited or behind a paywall.
Technology, Business, Big Tech, Microsoft, Artificial Intelligence

AllSides Media Bias Rating: Lean Left
You agree.
Thank you! Community votes alone don't determine our ratings, but are valuable feedback and can prompt us to do more research.
106696/84306