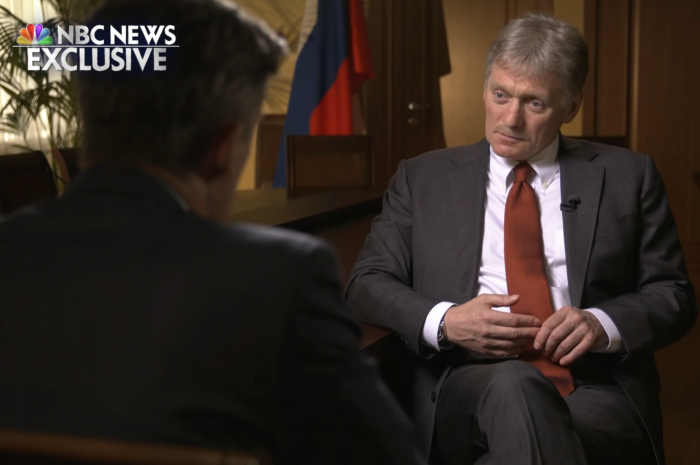 “It depends on the investigation,” Dmitry Peskov told NBC News senior international correspondent Keir Simmons when he was asked whether Alexander Drueke and Andy Huynh would “face the same fate” as two British citizens and a Moroccan who were sentenced to death by Moscow-backed separatists in eastern Ukraine this month.

The families of Drueke, 39, and Huynh, 27, reported them missing last week.