Senate gun negotiators could have bill text Monday, as talks pick up steam in wake of mass shootings

Gun Control And Gun Rights, US Senate, Politics, Red Flag Laws, US Congress
Save for Later
From The Right 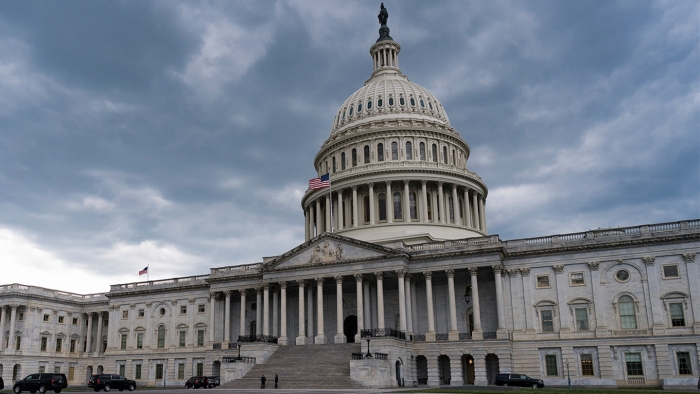 Bipartisan Senate negotiators may release the bill text Monday of a deal struck earlier this month on gun-related legislation, after negotiations began to pick up steam in recent days, a source familiar confirmed to Fox News.

As senators worked on the text of a bill, talks had been stuck on the details of how to close the so-called "boyfriend loophole" and how to fund state implementation of "crisis intervention orders," also known as red flag laws.