Economy And Jobs, Joe Biden, Larry Summers, Recession
Save for Later
From The Right 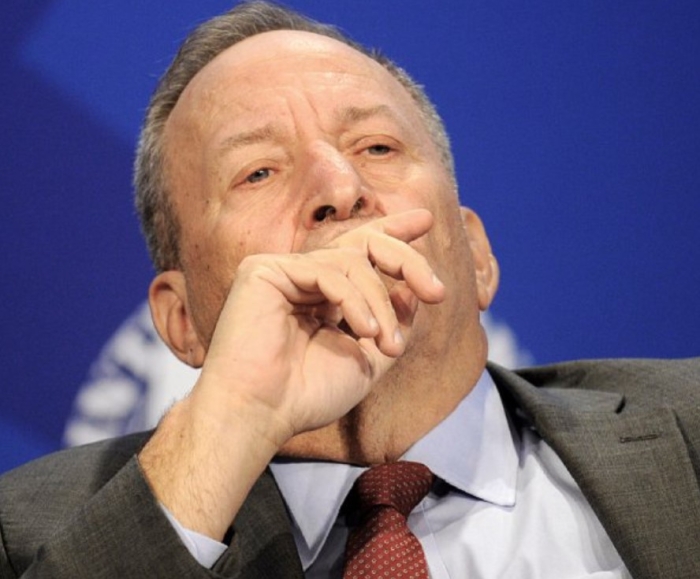 President Joe Biden and former Treasury Secretary Larry Summers are apparently embroiled in a civil but substantive dispute regarding the state of the United States economy and the threat of a recession.

"Look, nothing is certain, and all economic forecasts have uncertainty. My best guess is that a recession is ahead," Summers told host Chuck Todd during an appearance on NBC's "Meet The Press."

Read full story
Some content from this outlet may be limited or behind a paywall.
Economy And Jobs, Joe Biden, Larry Summers, Recession