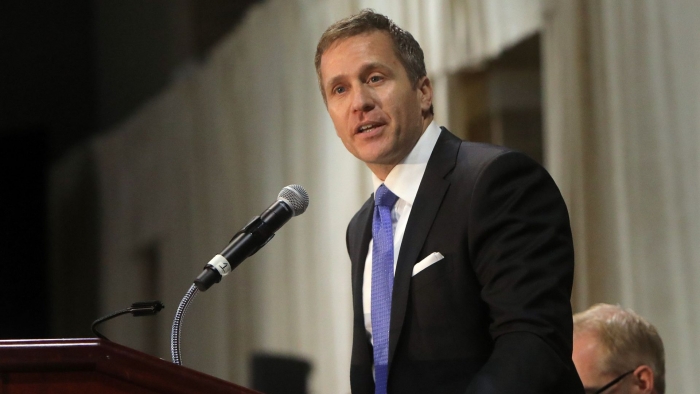 The latest: Twitter has a warning ahead of the video, saying it violates Twitter's rules about "abusive behavior." Meta removed Greitens' video from Facebook on Monday afternoon.

"We removed this video for violating our policies prohibiting violence and incitement," a Meta spokesperson told Axios.