Healthcare, Supply Chain, Shortages, Women, Tampons
Save for Later
From The Center 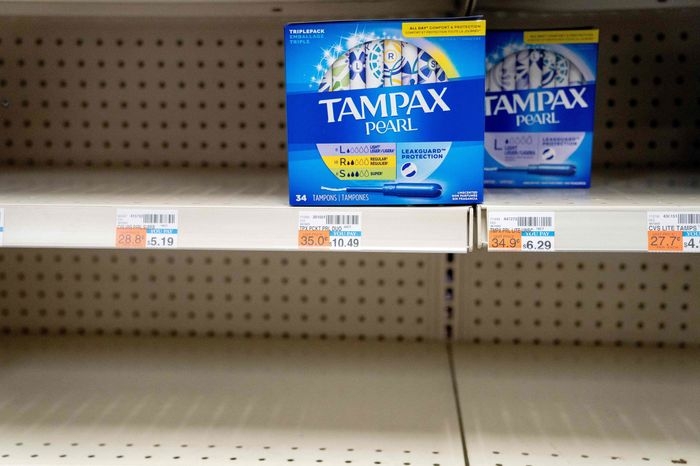 First, a baby-formula shortage. And now this.

Women across the country have reported they’ve had difficulties finding their tampons of choice.

Manufacturers say they are boosting production to meet the demand, and have said that the shortage should be temporary. The tampon and sanitary pad industry is worth an estimated $3 billion a year in revenue.

Maggie Hassan, a Democratic junior senator from New Hampshire, said on Twitter that she was “calling on CEOs of the four major tampon producers to increase...

Will you get insulin-cost relief from the inflation bill? Not if you have private insurance
Deseret News