World, Ukraine War, Ukraine, Russia, Books, Music
Save for Later
From The Center 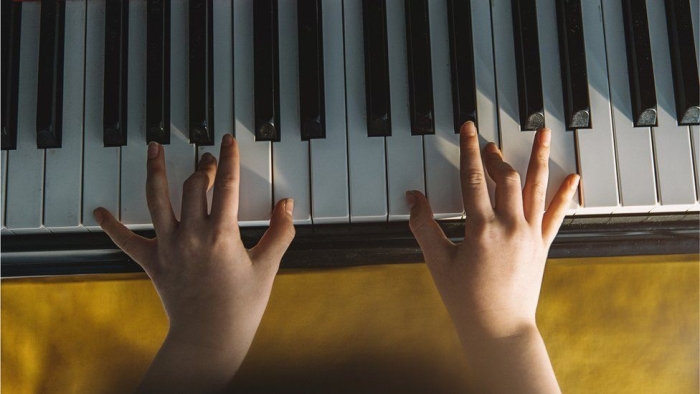 Ukraine's parliament has voted in favour of banning some Russian music in media and public spaces.

The ban will not apply to all Russian music, but rather relates to music created or performed by those who are or were Russian citizens after 1991.

Artists who have condemned Russia's war in Ukraine can apply for an exemption from the ban.

The import of books from Russia and Belarus will also be prohibited under the legislation.

Many of those living in areas of east and south Ukraine have historically felt a strong...