Russia sentences US teacher to 14 years for cannabis smuggling

Marijuana, Russia, Teachers
Save for Later
From The Center 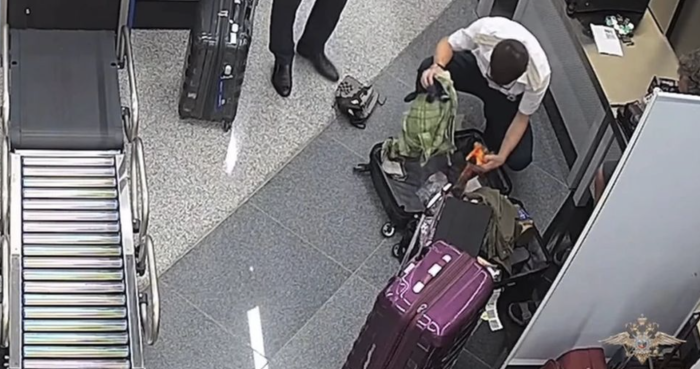 A Russian court has sentenced a former US diplomat to 14 years in prison for "large-scale" cannabis smuggling.

Marc Fogel had previously worked at the US embassy in Moscow, but was employed as an English teacher in the city at the time of his arrest.

Fogel was sentenced in the same jurisdiction that is hearing a marijuana-related case against US basketball star Brittney Griner.

Cannabis is legal in many parts of the US, but remains illegal in Russia.

"The American citizen Fogel has been found guilty," a court in the...