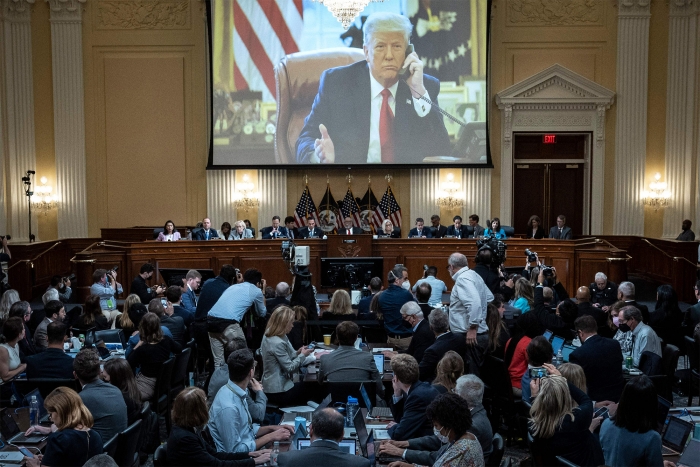 YouTube has deleted a video of testimony from a House select committee hearing probing the Capitol riots — because the platform said the posting advanced election misinformation.

The clip, which was uploaded Tuesday by the Democrat-led Jan. 6 panel, was removed because it featured footage of then-President Donald Trump telling the Fox Business Network that the election had been stolen, the New York Times reported.