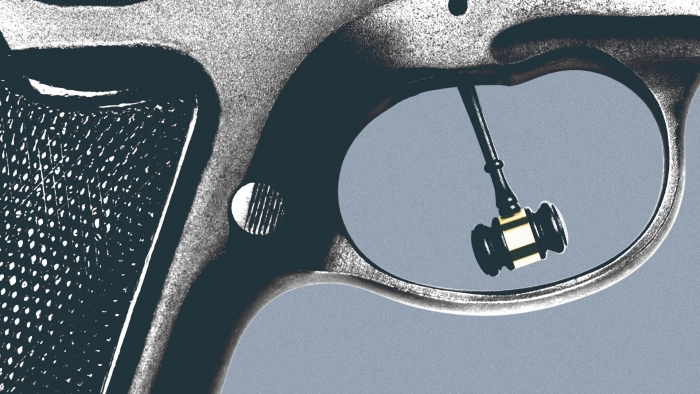 Stacey Abrams is rolling out her public safety and gun control plan ahead of the November election.

What's happening: The Democratic gubernatorial nominee is proposing to reverse some of the gun rights expansions Gov. Brian Kemp has promoted, as well as to resurrect a bipartisan criminal justice reform task force, according to a plan first reviewed by Axios.

Why it matters: Abrams makes the case that even as a Democratic governor with a Republican legislature in the Capitol, she could make progress on gun control and public safety.