One country, two histories: What does it mean to be an American? 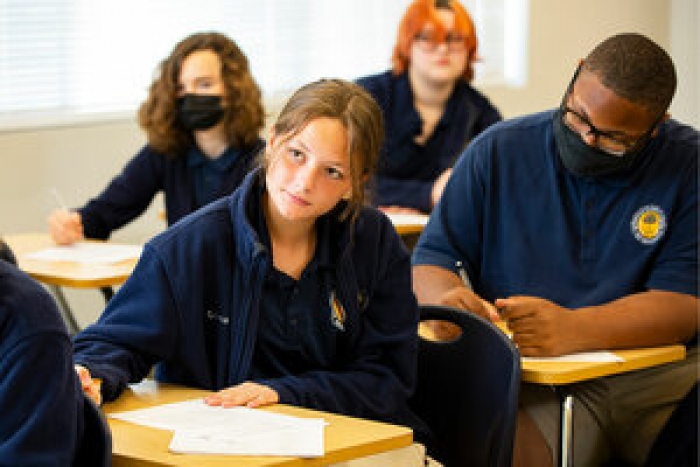 How should schools teach children what it means to be an American?

During the past two years, that question has flowed through cultural battles over what’s taught in classrooms – particularly relating to history and race.

It popped up when President Donald Trump called for more “patriotic education” and when some educators embraced using the 1619 Project in schools to reframe the traditional U.S. origin story. Also part of the mix: steps taken by dozens of states aimed at limiting instruction related to the concept of critical race theory.

Read full story
Some content from this outlet may be limited or behind a paywall.
Education, 1619 Project, African Americans, American History, Slavery, Culture War

Teacher shortages continue as the 2022-2023 school year kicks off: 'We don't have a workforce'
Fox Business