Race And Racism, Environment
Save for Later
From The Center 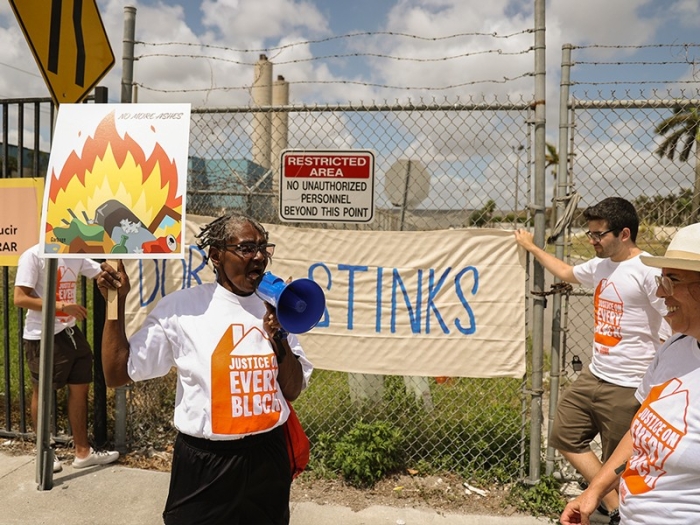 Most Americans do not think that Black people are any more likely to be affected by pollution than white people, despite significant evidence that racism is a root cause of environmental injustice in the United States, a survey has found.

Numerous research papers over the years have shown that people of colour and poor people are significantly more likely to live in areas of high pollution — a result of the deliberate construction of polluting industries in these communities, says Dylan Bugden, an environmental sociologist at Washington State University in Pullman.