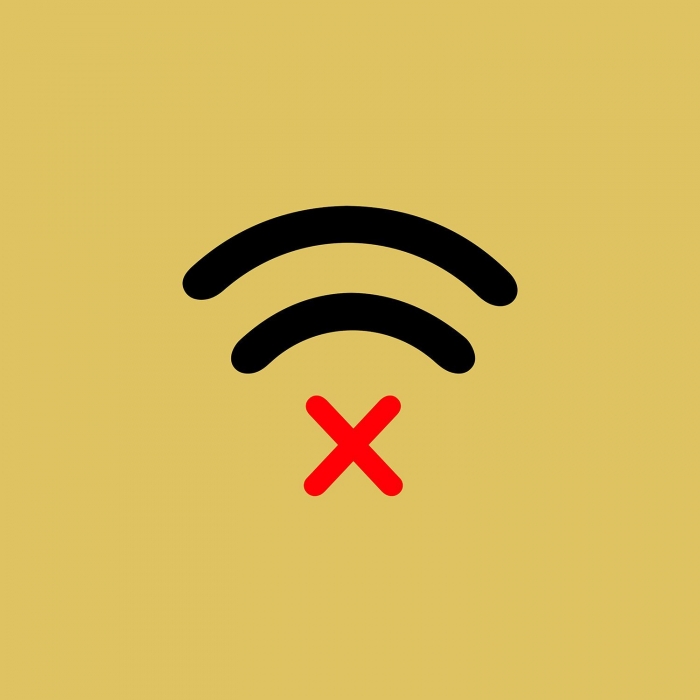 The U.S. government has spent billions of dollars on several rounds of programs to upgrade internet speeds in rural areas over the past decade. Despite those efforts, many residents are still stuck with service that isn’t fast enough to do video calls or stream movies—speeds that most take for granted.

Read full story
Some content from this outlet may be limited or behind a paywall.
Technology, Internet, Broadband, Rural America, Domestic Policy, Infrastructure