2022 Elections, Texas, Elections, Politics, Hispanic Americans
Save for Later
From The Right 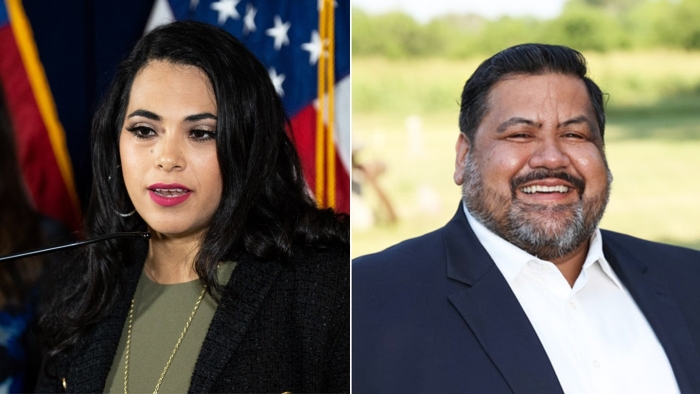 Republican Mayra Flores is projected to win a special election in Texas' 34th Congressional District, flipping a House seat after Rep. Filemon Vela, who held the seat for nearly 10 years, resigned in March and vacated the seat.

Flores, who had 51% of the vote to Democratic candidate Dan Sanchez' 43% when The Associated Press called the race, will become the first Mexican-born congresswoman to serve in the House. Her family moved to the United States when she was 6 years old.