Almost 100 Texas school districts have added their own police departments since 2017, but not everyone feels safer 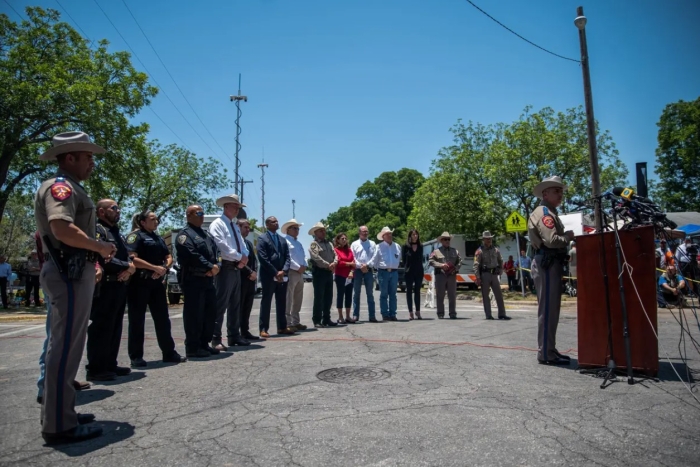 Sergio Flores for The Texas Tribune

In the 1980s, police officers were “almost nonexistent” in the Klein Independent School District north of Houston, according to David Kimberly, chief of the district’s police department.

There were only a few Harris County sheriff’s deputies on shift at any time during the day, he said, so it was difficult to get law enforcement to the rural district, which served a very small “pocket of communities.”