Facts And Fact Checking, Joe Biden, Gun Control And Gun Rights
Save for Later
From The Left 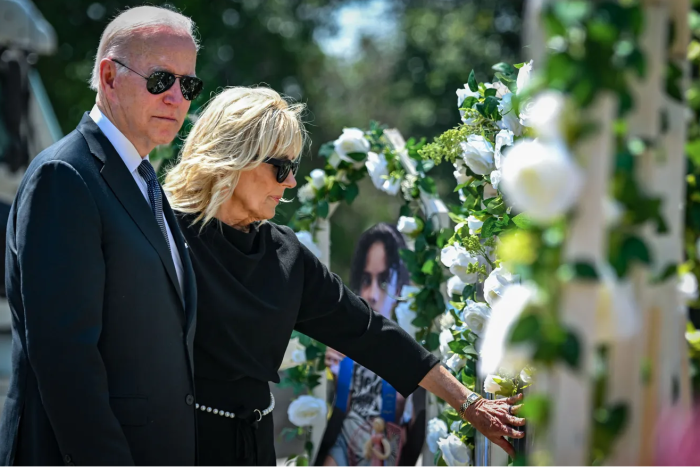 Recent mass shootings, including those at a Texas elementary school and a New York supermarket, have renewed public attention on President Joe Biden’s views on gun control.

An array of recent Facebook posts are spotlighting one quote in particular from decades ago.

“During my twelve-and-a-half years as a member of this body, I have never believed that additional gun control or federal registration of guns would reduce crime,” read part of a quote attributed to then-Sen. Biden in...