Supreme Court, Violence In America, Criminal Justice, Brett Kavanaugh
Save for Later
From The Right 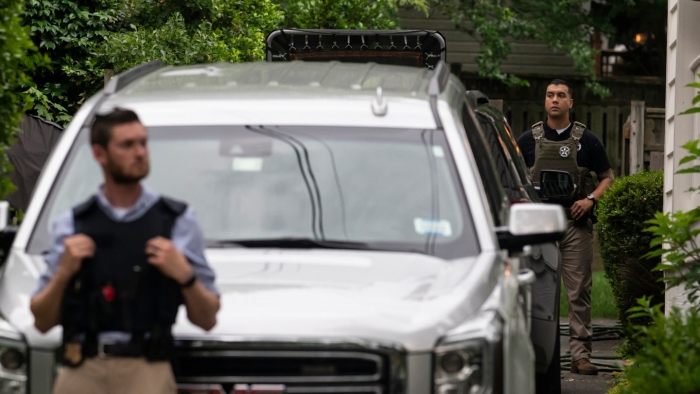 Roske was carrying a gun, ammunition, a knife, pepper spray, a screwdriver, zip ties, and other gear when he was arrested by Montgomery County Police Department officers Wednesday morning near Kavanaugh’s Maryland home, according to a criminal complaint.