John Fetterman says he’s not a typical politician. Is that enough in a brutal climate for Democrats?

2022 Elections, Elections, 2022 Pennsylvania Senate Election, John Fetterman
Save for Later
From The Left 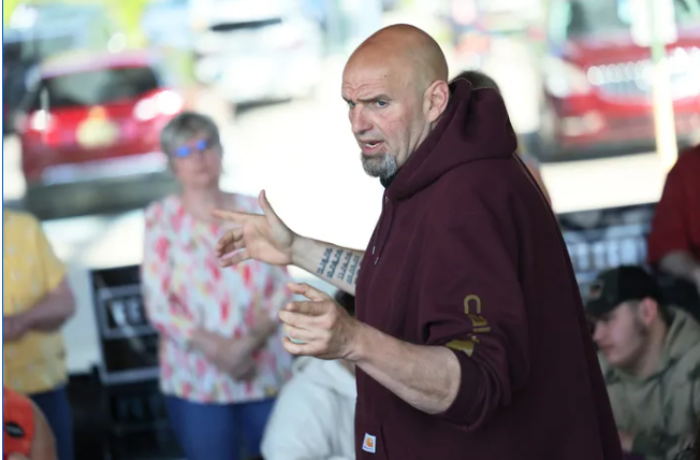 As John Fetterman campaigned in Pennsylvania’s Democratic Senate primary, he openly acknowledged — and warned — that the odds are stacked against his party. To win in November, he argued, Democrats needed to nominate someone different.

His argument is about to get put to the test.

Read full story
Some content from this outlet may be limited or behind a paywall.
2022 Elections, Elections, 2022 Pennsylvania Senate Election, John Fetterman