What will Biden do if Putin goes nuclear? Experts say a nuclear response is unlikely but not impossible 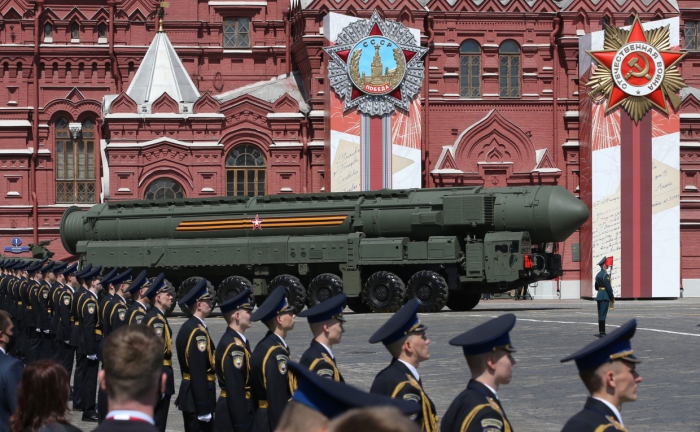 It's a troubling question with no palatable answer: What would President Joe Biden do if Russia used nuclear weapons in the Ukraine war?

A half dozen current and former government officials briefed on the issue, and several outside experts, told NBC News there was no playbook and little agreement about how the U.S. would respond to a norm-shattering act of destruction that could obliterate a Ukrainian city, kill tens of thousands and send a cloud of nuclear fallout drifting over NATO countries in Western Europe.

AllSides Media Bias Rating: Lean Left
You agree.
Thank you! Community votes alone don't determine our ratings, but are valuable feedback and can prompt us to do more research.
106696/84306