Report: Conquered Ukrainian Territories to Be Merged Into Russia

Russia, Ukraine War, World, Defense And Security
Save for Later
From The Right 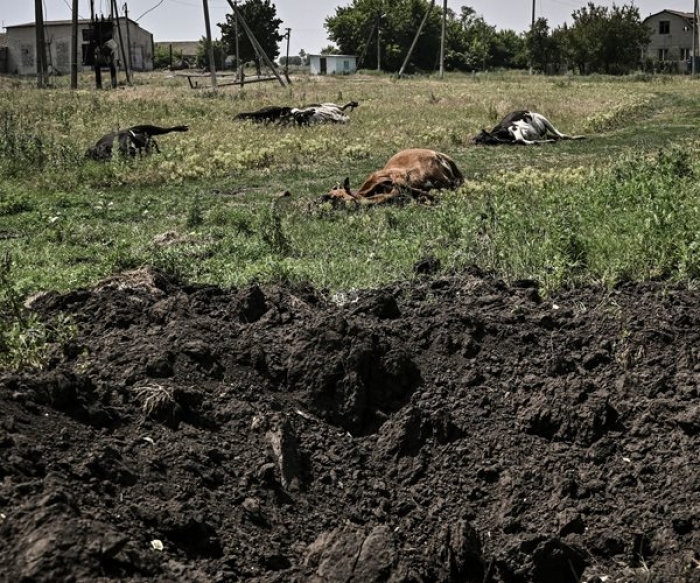 The Kremlin is planning to annex the occupied territories of Ukraine and combine them into a new federal district within Russia, according to Latvian-based Russian news outlet Meduza.

The Donetsk People's Republic (DPR) and the Luhansk People's Republic (LPR) in eastern Ukraine, as well as the territories of the Kherson and Zaporozhye regions are the areas that Moscow plans to merge into one district, three sources close to Putin's administration told the news outlet.

Read full story
Some content from this outlet may be limited or behind a paywall.
Russia, Ukraine War, World, Defense And Security

Who is Viktor Bout, the convicted arms dealer the US may trade to Russia for Brittney Griner?
Insider

Analysis
Could the U.S. get Brittney Griner in exchange for the Russian arms dealer known as the 'Merchant of Death'?
NBC News (Online)