Facts And Fact Checking, LGBT Issues
Save for Later
From The Left 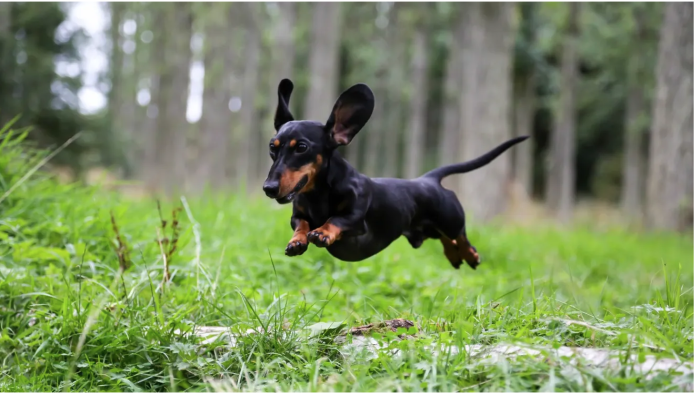 The claim: A Washington Post story labeled a dog 'the new face of online homophobia’

Taylor Lorenz, a technology and online culture reporter at The Washington Post, is one of the most recognizable reporters on social media.

One online trend connected to her isn't one she has reported on, however.

A May 16 Facebook post, which accumulated more than 700 interactions in a week, featured a screenshot of a purported Washington Post story written by Lorenz titled, "This dog is the new face of online homophobia."

While Lorenz has reported on meme culture in...