Justice, Uvalde Shooting, Police, Crime
Save for Later
From The Center 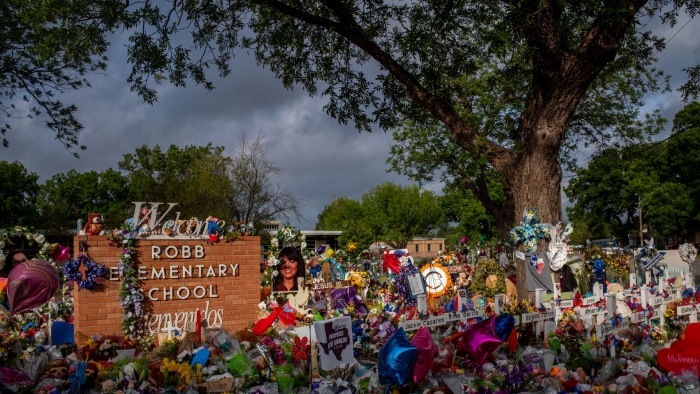 The chief of the Uvalde school district police department, in an interview with the Texas Tribune on Thursday, defended the delay in officers confronting the gunman in last month's shooting that killed 19 children and two teachers.

Driving the news: Law enforcement officials in Texas, and Uvalde schools police chief Pete Arredondo in particular, have faced intense criticism over why it took so long for officers to confront and stop the Robb Elementary School shooter on May 24.

Witnesses have reported that several victims were still alive when officers went into the school.