Violence In America, Uvalde Shooting, Gun Control And Gun Rights
Save for Later
From The Center 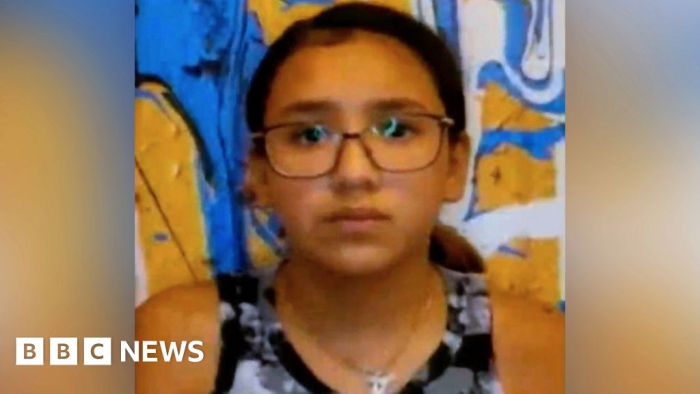 A student who survived the Uvalde shooting by covering herself in a classmate's blood has told Congress of the moment her teacher was killed during the massacre.

"He told her goodnight, and shot her in the head," Miah Cerillo, 11, said.

"And then he shot some of my classmates."

The primary school shooting claimed the lives of 21 people, including 19 young children, and has renewed the US debate over gun laws.

Past efforts to advance national gun-control regulations have often stalled.

This story contains details some readers may find...