Violence In America, Brett Kavanaugh
Save for Later
From The Left 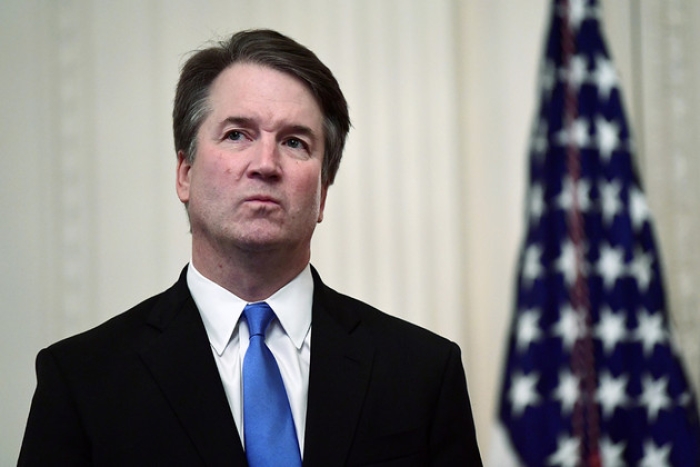 The Supreme Court said Wednesday that an armed man who made threats against Justice Brett Kavanaugh was arrested near the justice’s house in Maryland.

The man was arrested about 1:50 a.m., court spokesperson Patricia McCabe said in an email.

The California man, in his 20s, was armed with a gun and a knife, according to a law enforcement official. The man, whose identity has not been released, arrived in a taxi early in the morning and told law enforcement officers he wanted to kill Kavanaugh, the official said.