Violence In America, Brett Kavanaugh
Save for Later
From The Right 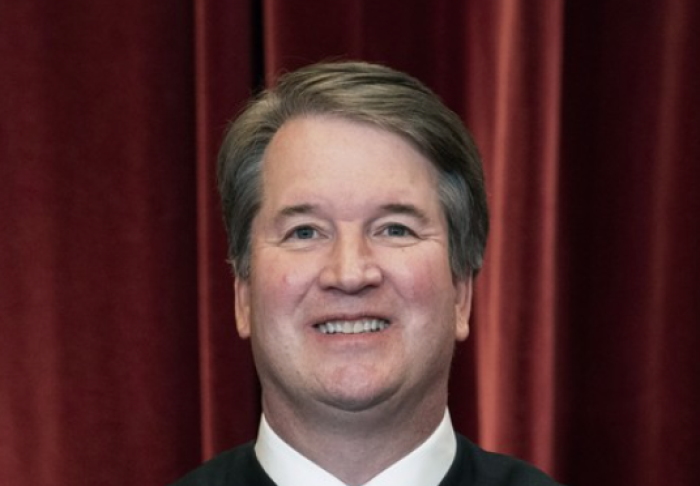 An armed California man was arrested near Justice Brett Kavanaugh's home between 1:00 and 2:00 am Wednesday and allegedly told law enforcement he wanted to kill the Supreme Court justice, according to reporting from multiple sources that was confirmed by the Supreme Court on Wednesday.

Sources who spoke with The Washington Post provided additional details:

The man was reportedly carrying...

Read full story
Some content from this outlet may be limited or behind a paywall.
Violence In America, Brett Kavanaugh