Why is Starbucks shutting down a location that voted to unionize?

Business, Labor, Labor Unions, Starbucks, Food
Save for Later
From The Center 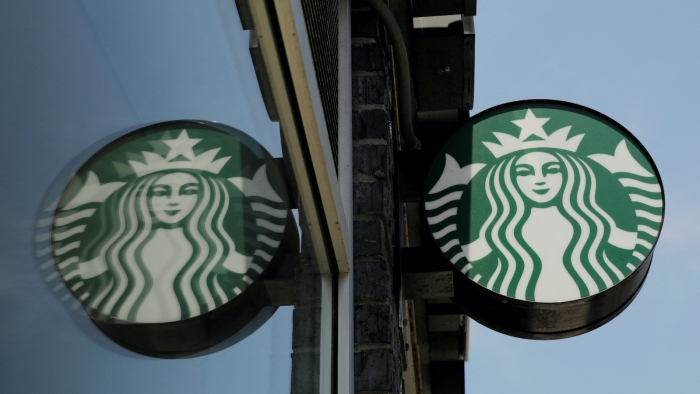 When Starbucks employees at a branch in Ithaca, New York, voted to unionize in April, the store’s working conditions were among their concerns. One longtime employee said the grease trap at the Starbucks location on Cornell University’s College Avenue had been broken since he’d started working there back in 2018. “It’s something we’ve been begging them to fix for years,” shift supervisor Benjamin South told The Ithacan. “It’s just so unsanitary.”

Read full story
Some content from this outlet may be limited or behind a paywall.
Business, Labor, Labor Unions, Starbucks, Food