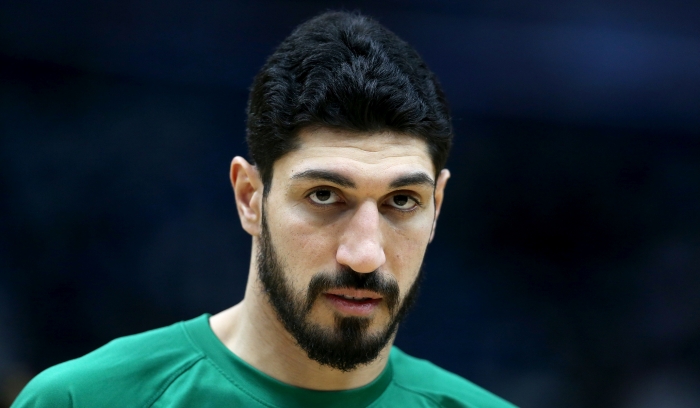 Kanter Freedom will reportedly push for new legislation from Banks dealing with Uyghur labor in the Xinjiang region of China. Both the Biden and Trump administrations have labeled China’s treatment of Uyghur citizens a “genocide,” with reports of detention camps and potential forced labor emerging from the region.

Read full story
Some content from this outlet may be limited or behind a paywall.
Politics, China, US House, Enes Kantor, Jim Banks, Uyghurs, Xinjiang, Sports, Basketball