Gun Control And Gun Rights, Gun Legislation, Second Amendment, Senator Pat Toomey, US Senate
Save for Later
From The Right 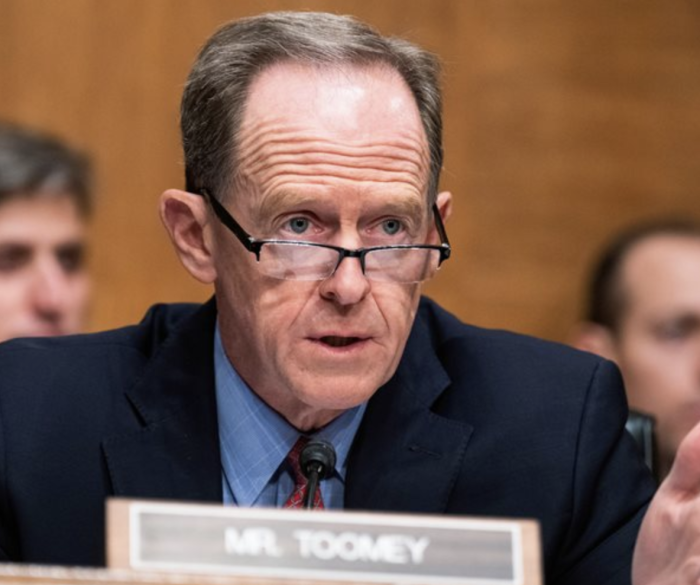 Sen. Pat Toomey, R-Pa., on Sunday said he hopes there will be Senate agreement on a measure that could include expanded background checks for gun sales to help curb the nation's relentless mass shootings.

Read full story
Some content from this outlet may be limited or behind a paywall.
Gun Control And Gun Rights, Gun Legislation, Second Amendment, Senator Pat Toomey, US Senate