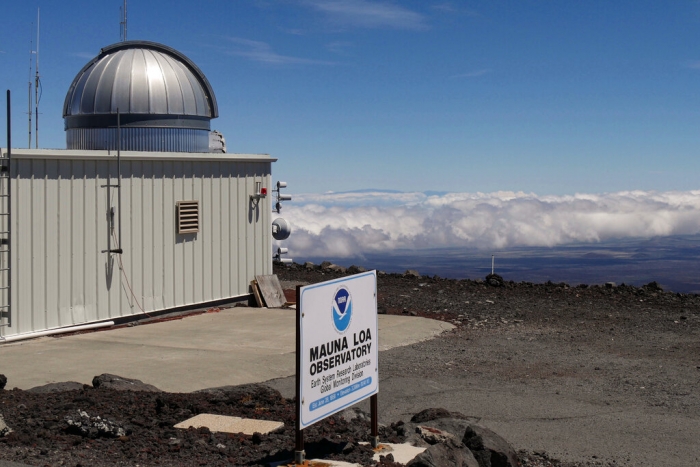 The amount of planet-warming carbon dioxide in the atmosphere broke a record in May, continuing its relentless climb, scientists said Friday. It is now 50 percent higher than the preindustrial average, before humans began the widespread burning of oil, gas and coal in the late 19th century.

There is more carbon dioxide in the atmosphere now than at any time in at least 4 million years, National Oceanic and Atmospheric Administration officials said.

News
The news from this giant volcano suggests world economy getting worse — and the U.S. may be to blame
MarketWatch