The Silenced Students in the “Free Speech” Debate

Free Speech, Colleges And Universities, Ben Shapiro
Save for Later
From The Left 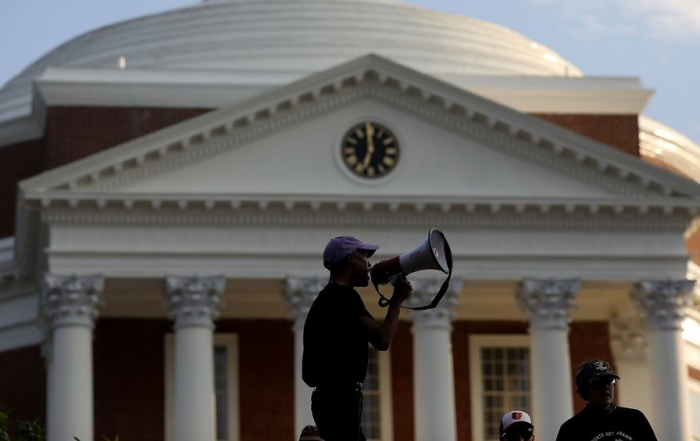 The nearly 650 comments on the Young America’s Foundation’s April 6 tweet are laced with venom. The post is a video of Lukas Tucker, a first-year student at the University of North Carolina–Greensboro (UNCG) who filmed a peacekeeping message to the university community ahead of Ben Shapiro’s visit to campus.

“This is an illness.”

Shapiro was invited by UNCG’s chapter of Young Americans for Freedom (YAF), an affiliate of the Young America’s Foundation, after the group faced backlash for posting a transphobic Shapiro quote on their...

Read full story
Some content from this outlet may be limited or behind a paywall.
Free Speech, Colleges And Universities, Ben Shapiro

Is Democracy in Peril? Where the Left and Right Disagree
Clare Ashcraft

You Either Support Free Speech or You Don’t
Charles C. W. Cooke