Energy, Inflation, Gas Prices, Joe Biden, Economy And Jobs
Save for Later
From The Right 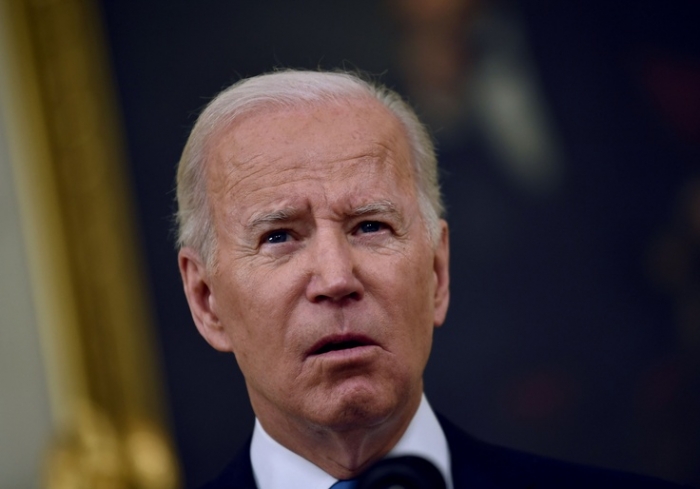 On the week that Joe Biden was sworn in as president, the average price of gas was $2.38 per gallon. That price has doubled over Biden's tenure, shooting up Friday to an all-time record high of $4.76.

The $4.76 average is the fifth record high under Biden. The average reached three records last month alone. Biden, who early in his administration hamstrung domestic oil production efforts and whose allies in Congress worked to spike gas prices, wrote a Monday op-ed that blamed Russia's invasion of Ukraine for the price at the pump.