World, Ukraine War, Russia, Volodymyr Zelenskyy, Defense And Security
Save for Later
From The Center 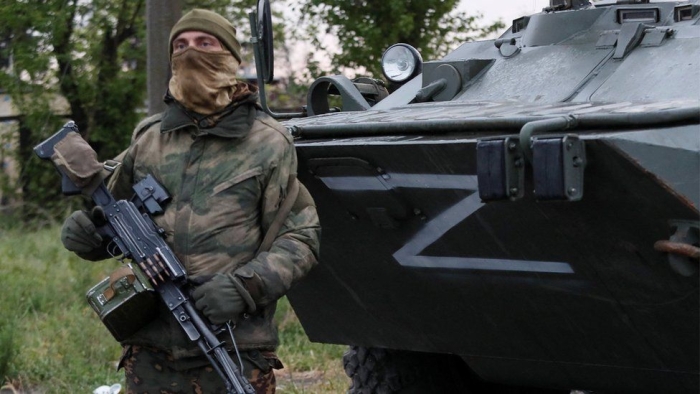 Addressing lawmakers in Luxembourg, he added that the front line extended for more than 1,000km (621 miles).

"All combat-ready Russian military formations are involved in this aggression," he told MPs via videolink.

Russian forces have been intensifying attacks on the city of Severodonetsk in the eastern Donbas region.