Politics, US Congress, US House, January 6 Committee, Capitol Chaos, Mike Pence
Save for Later
From The Left 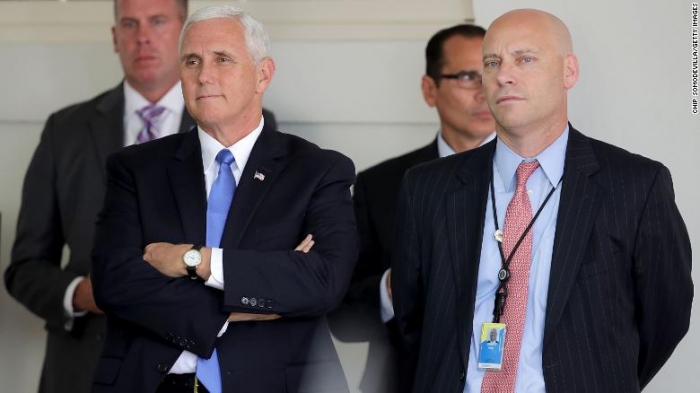 The House select committee investigating the January 6 Capitol Hill insurrection has started to reach out to witnesses informing them of the panel's desire to have them appear as part of its upcoming public hearings, which start later this month.

CNN has learned that two people, directly tied to former Vice President Mike Pence, are among those who have received invitations to appear. Former Pence chief counsel Greg Jacob and former federal Judge J. Michael Luttig have received outreach from the committee about their possible testimony.