Trade, Australia, Baby Formula, Biden Administration, Department Of Health And Human Services
Save for Later
From The Right 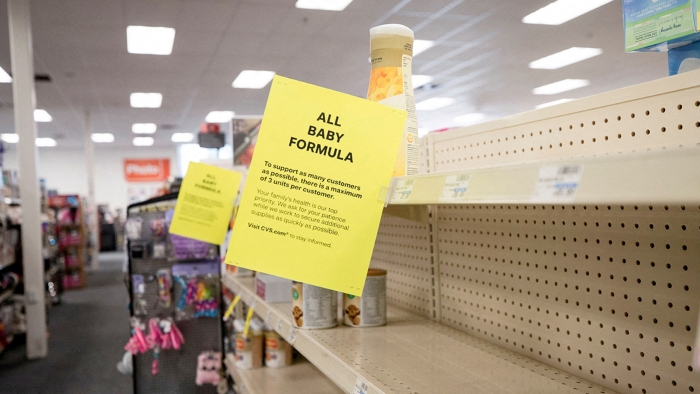 The Biden administration announced Wednesday it is acquiring more than 4 million 8-ounce bottles and 380,000 pounds of infant formula from Australia to be delivered to the United States by next week to address the ongoing baby formula shortage gripping the nation.

The move is part of President Biden’s "Operation Fly Formula," which was launched last month to speed up the import of infant formula and to begin sending more formula to stores across the U.S.

Analysis
What trucking tells us about the economy
Axios