Foreign Policy, 2022 Elections, 2022 Arizona Senate Election
Save for Later
From The Center 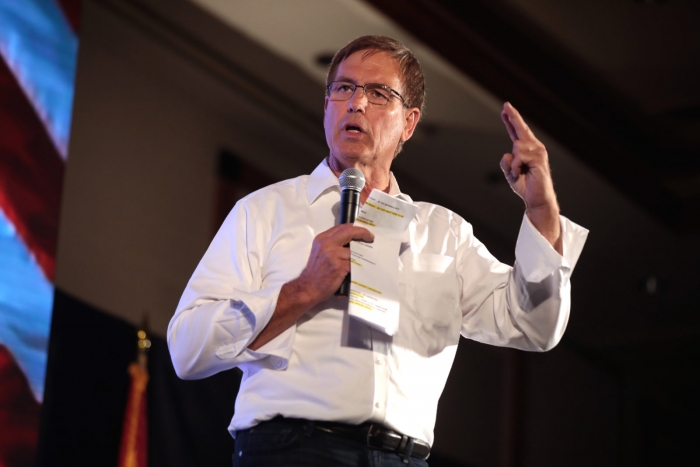 Like most candidates in Arizona’s Republican Senate primary, Jim Lamon has emphasized his commitment to a number of standard-issue conservative policy objectives, including border security, “election integrity” and countering China.

When it comes to Middle East foreign policy matters, the solar executive and Army veteran also generally aligns with his main GOP rivals in the Aug. 2 primary, chief among them Mark Brnovich, Arizona’s term-limited attorney general, and Blake Masters, the venture capitalist and Peter Thiel protégé.