Race And Racism, Economy And Jobs, White House, African Americans, Labor
Save for Later
From The Right 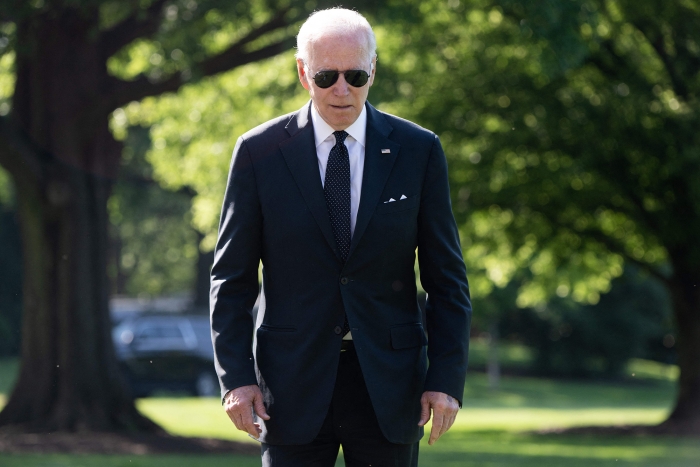 More than 20 black White House aides have departed the Biden administration since late last year, an exodus some have dubbed “Blaxit,” according to a new report.

While some of the departing staffers have left on good terms to pursue additional career or educational opportunities, others have attributed the turnover to a lack of mentorship and opportunity, Politico reported Tuesday, citing nine black current and former White House officials.

Chicago task force recommends removal of monuments, including Christopher Columbus statues, and the addition of others. Now what?
Chicago Tribune