Russia hits back at the EU’s partial oil embargo, says it will find other importers for its crude

Energy, Russia, Crude Oil Ban, Europe, Embargo
Save for Later
From The Center 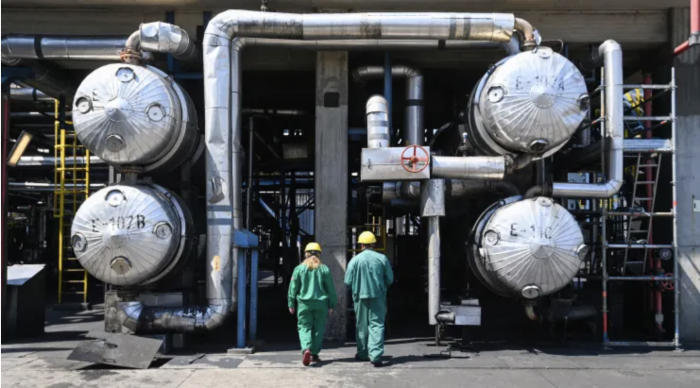 Moscow has pledged to find other importers for its oil shortly after the world’s largest trading bloc agreed to impose a partial embargo on Russian crude.

The European Union on Monday decided to ban most Russian oil imports by the end of the year as part of new measures designed to punish the Kremlin over its unprovoked invasion of Ukraine.

It covers Russian oil brought into the bloc by sea,...

Read full story
Some content from this outlet may be limited or behind a paywall.
Energy, Russia, Crude Oil Ban, Europe, Embargo