Biden insists McConnell is a 'rational Republican' who may come around on gun control, even as the GOP blocks legislation 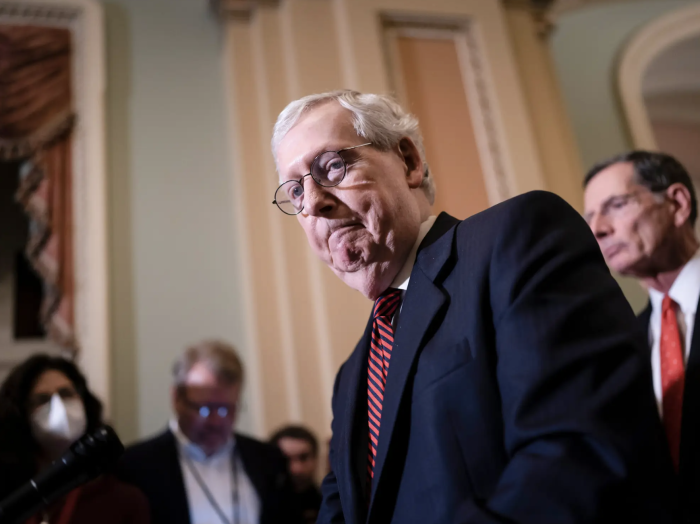 On Monday, Biden told reporters that he was unsure of whether Republicans would compromise, noting that he has "not been negotiating with any of the Republicans yet."

"I don't know. McConnell is a rational Republican. Cornyn is as well," Biden said. "I think things have gotten so bad that everybody is getting more rational about it."

He added that only Congress can... 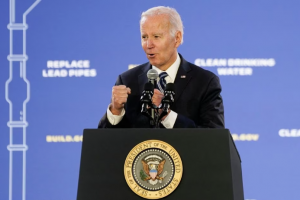 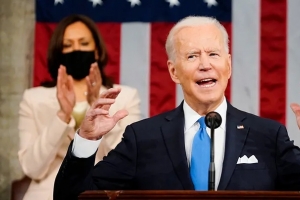